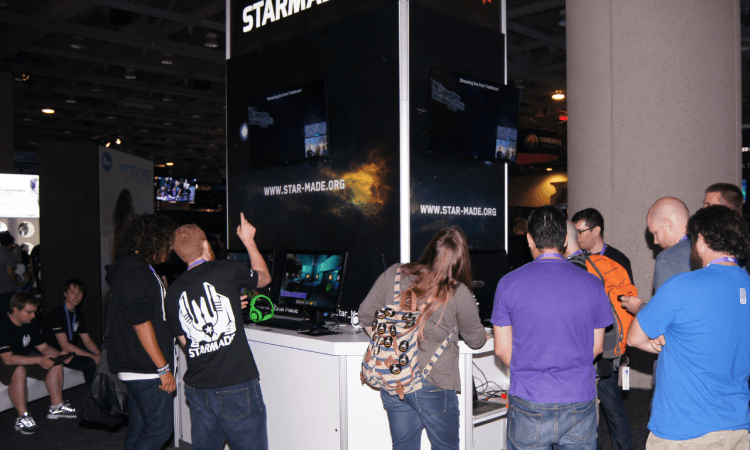 We're an independent video game developer, based in Munich, Germany. We work entirely remote from each other, all wearing many hats (some at the same time).

Founded by Robin Promesberger, development on our first game began in 2011, on a massive (and ambitious) space voxel called StarMade. The first publically available builds were released in 2012, and at the time, it was still a one-man operation. In 2013, Team StarMade began, with five individuals to help develop the game and manage a rapidly growing fanbase.

In 2014 we started Schine GmbH and released on the Steam Early Access program not too long afterwards. With thanks to our supporters, we've been able to entirely devote ourselves to StarMade and look forward to future projects. 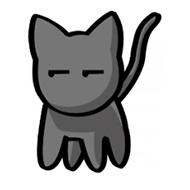 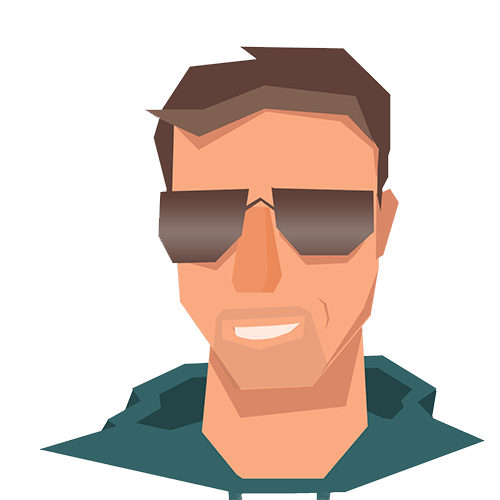 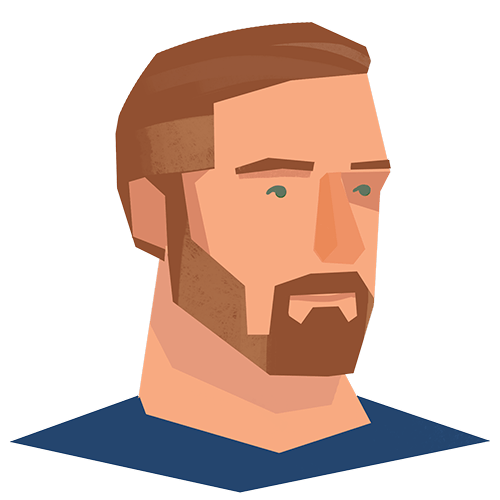 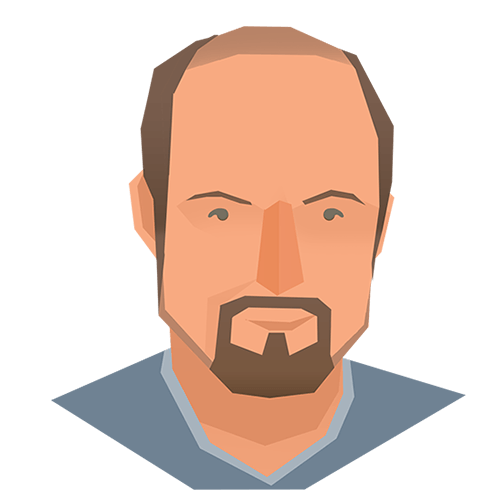 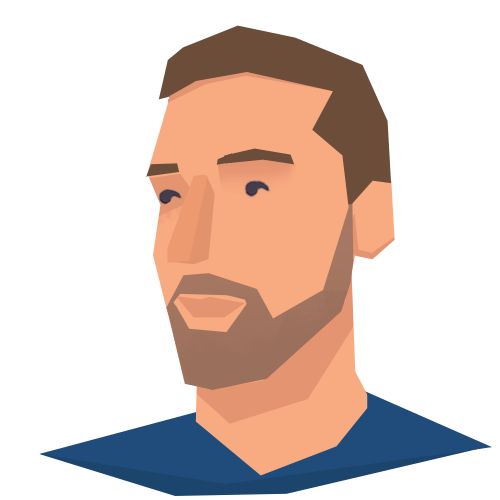 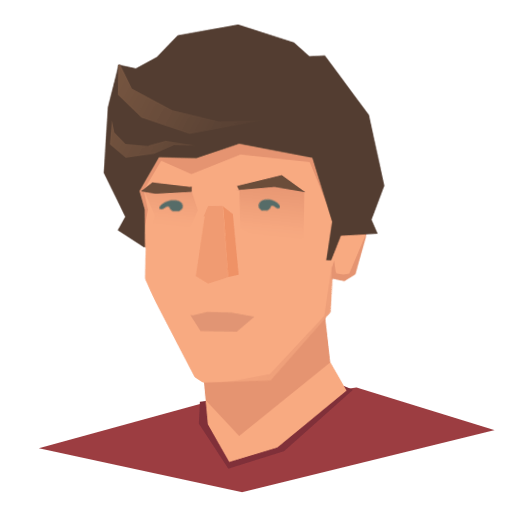 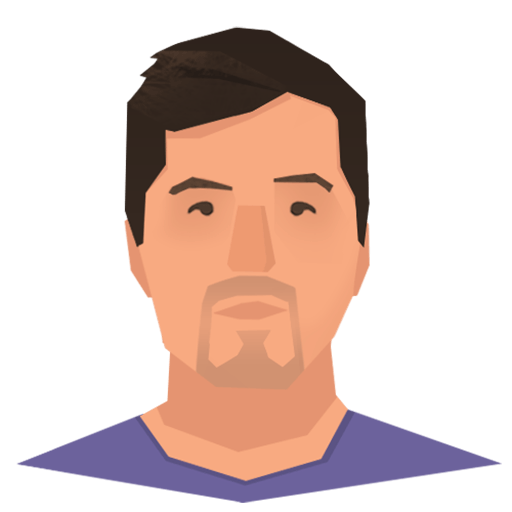 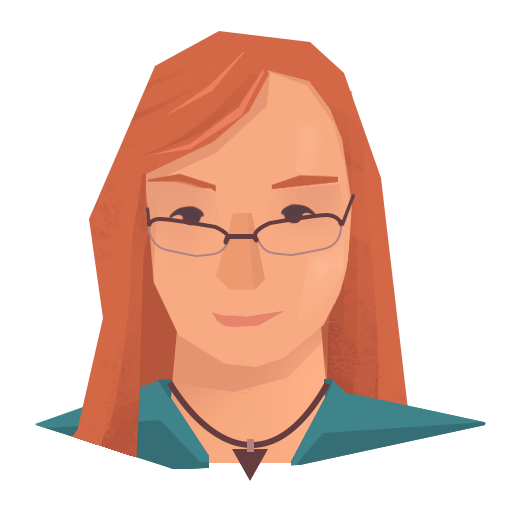 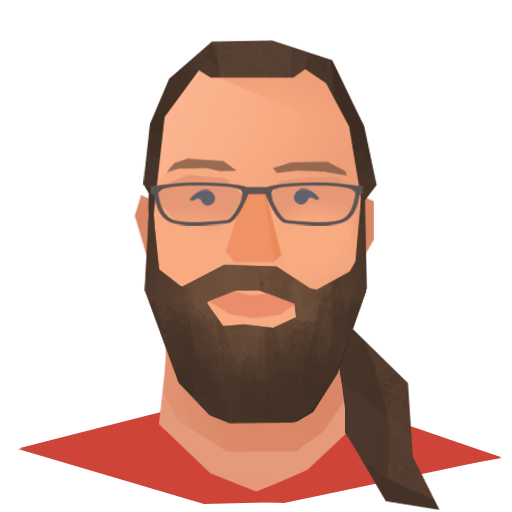